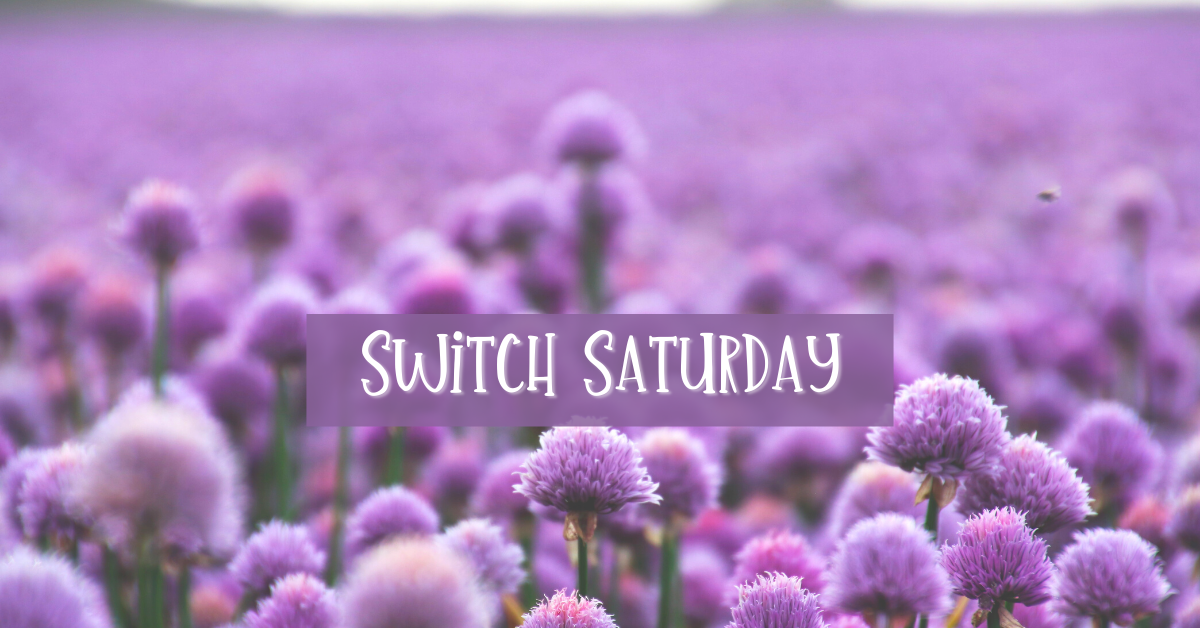 Good morning everyone! I hope you’re all doing well and drinking water. Which I should do right now.

Today we’re going to be going over a bunch of different books that I would LOVE to play as video games. I originally was going to do 5, but then I realized the 5 that I chose were all generally the same. So I chose a couple more to mix in some other genres or game ideas.

So, let’s get right into this and don’t forget to comment with any books you would love to play as video games.

This series is a sci-fi series that starts out when a planet is attacked and the survivors from the attack are trying to escape from them. We follow two characters as they are fighting to figure out what’s going on, why, and how to save everyone.

Here’s the thing. I didn’t like this series very much. But I read Obsidio, the final book, and freaking LOVED it. So I decided to reread Illuminae and I actually was enjoying it more this time around than the first time. I haven’t had the chance to finish it yet, though. (If you want to join my reread of this book, let me know and we can reread it together!)

Now onto how I would view this as a video game. Let me start this by saying that I’m not a gaming expert. I don’t know all the genres or terms or anything. So I’m sorry if you’re an expert gamer reading this and think I sound ignorant.

But I think this would make an interesting multiplayer game. The series follows more than just the two people in the beginning and I think it would be really interesting to have an online game where you have a group of people and each person chooses someone to be. So there’s one Kady, one Ezra, etc. And everyone kinda plays by themselves, but everyone is on at the same time communicating the way they would in the series.

And because communicating takes time, each person has to try to dig deeper and try to figure out what’s going on. Expanding on the book, they could have different outcomes so that it’s not just a one play and you’re done.

I love the setting of this series and how it’s all handled. It’s told in files to begin with so I think the conversion would be easy. And if could be a multiplayer or single player. Whichever would be amazing.

Arc of Scythe by Neal Shusterman

This series takes place in a dystopian world where people don’t die. There’s no sickness, no dying of age. There are only two ways that someone can die: fire or a Scythe killing them. This series follows two people who are being trained to become scythes.

There is so much to this series that would make an interesting video game. You could either be one of the main characters (or an OG character following the same storyline) and go through what they did and try to figure out what’s going on and how to help.

Or it could be a kind of “choose your own adventure.” You’re just another person in this world and you get to decide how you live your life. There are quests that you can complete, Sims like living, etc. But then you can either choose to be or get chosen to be a Scythe.

There’s so much potential that could happen just following this single universe that Neal Shusterman created.

This series follows a group of six completely different people who team up together to complete a heist.

That being said, I think it’s pretty obvious how this game would go. But I think it would be interesting in the sense that you could either choose who to be from the group or you could do another group play kind of game. You and up to 5 friends have to work together to perform the heist and unlock secrets in the Grishaverse.

They also could do anything related to the Grishaverse, really. Any of the books. The universe is just so well fleshed out that I think it would make a wonderful backdrop for a game. Think Assassin’s Creed, but make it Grisha.

Caraval follows a “game” that is played, so it’s pretty obvious what could happen. Stephanie Garber knows this world best, so have them come up with different versions of Caraval and the player is a contestant who needs to try to win.

With how whimsical these books are and how tricky the characters are, there is so much that could be done with this. I think that it would make for a game that would be fun to play and replay. Different paths would lead you down different storylines and the outcome would be different.

This series is about superheroes and supervillains and the grey areas between the two. I think that a game based in this world would have so much potential.

First, there’s endless options for powers. You could do a kind of “random draw” where the player gets a random power at the start of the game. It can either be a cliche one, like flying or something, or it can be something completely obscure that the player would have to figure out how to use that power to become a hero, from the trials to becoming a hero.

Or, like with the other books I mentioned, they could just follow along the storyline. Nova is such an intelligent character that it would be interesting to see how they could include that into the game. She had to be sneaky and ahead of the game. So the player would have to try to not get caught while trying to figure out how to overtake the Renegades.

And come on, who wouldn’t want a game where you’re the “bad guy.” Morally grey characters are the best in books and video games.

Children of Blood and Bone by Tomi Adeyemi

This game would have SO MUCH POTENTIAL! For one, you could start the game by having the bring magic back. Then you can have all sorts of side quests and other stuff to do after you get magic back.

It would be a game with endless possibilities to keep people interested. I would definitely be playing this game for a very long time.

I think it’s also pretty obvious what kind of game this would be. You’d have to try to figure out who each killer is and solve the cases. A nice mystery with a hint of romance.

I’d LOVE to play a nice mystery game as Audrey Rose. She was one of the first characters that I fell in love with when I got back into reading. Okay, she was the first since Stalking Jack the Ripper is what got me back into reading. But she didn’t stand for the standards put on her by society and did what she was passionate about.

Who wouldn’t want to play a game with a strong female lead solving crimes?

And that’s it for this one! I really hope you all enjoyed this post as much as I did. I really love this idea. I may do one for books I would like to see adapted. Let me know if you’d like me to do that and if you’d like me do it based on genre/trope or something like that.

Let me know what else you’d like to see me talk about!

Thank you all so much for joining me. I’ll see you all very very soon.

This site uses Akismet to reduce spam. Learn how your comment data is processed.